Jesse H. and Mary Gibbs Jones established Houston Endowment on September 25, 1937. They were committed to a vibrant community where all residents have an opportunity to thrive. Through the Endowment, they tackled some of the most important social issues of their time. Their pursuit of transformational impact inspires our work today.

Jesse H. Jones moved to Houston in 1898 at the age of 24 and quickly became an innovative and influential force in the city’s civic life and in its business community. Jones cultivated a reciprocal relationship with his community and simultaneously built his businesses and his city. He embraced the power of good government in partnership with the private sector as a catalyst for progress. He believed that if Houston prospered, he would succeed.

Mary Gibbs was an active community volunteer, who helped establish some of Houston’s early nonprofit institutions. She grew up in a home filled with music and books and attended Methodist College in Waco, Texas, when few women finished high school. Her exposure to literature, music, education, and travel kindled an enduring interest in learning and the arts.

Prior to the establishment of Houston Endowment, the Joneses made significant personal contributions to colleges, hospitals, orphanages, museums, and other civic institutions.

In 1937, after almost two decades of public service and personal philanthropy, the Joneses established Houston Endowment to improve the quality of life for people in Houston and to ensure that Houston continued to thrive.

In the 1940s, Jones began to transfer several of his buildings and business to the foundation, and Houston Endowment’s annual grants increased to more than $200,000. A number of these contributions were made to scholarship programs with careful consideration to include women as well as students at Prairie View A&M University, a historically Black university near Houston. By the mid-1950s, the foundation had helped more than 4,000 students attend 57 colleges and universities.

Mrs. Jones joined Houston Endowment’s board of directors in 1954. Soon after, the foundation made a $1 million grant to build the Mary Gibbs Jones College at Rice Institute (now Rice University) so women, for the first time, could live on campus.

Jesse H. Jones sworn in as
Secretary of Commerce, 1940

In the 1950s, Houston Endowment began to make larger grants. The Foundation donated $1 million to the University of Houston for the Fred J. Heyne Building—named in honor of Jones’s closest business associate and Houston Endowment’s first president. It also helped develop the Texas Medical Center through substantial contributions for new hospitals, schools, and a library as well as scholarship programs to train nurses.

Before he passed away, Jones told his nephew John T. Jones, Jr., that he hoped Houston would one day have an outstanding center for the performing arts. As Houston Endowment’s president, John Jones went before the City Council in 1962, and offered to build and donate a downtown performing arts hall to the city. Four years later, the Jesse H. Jones Center for the Performing Arts opened to great acclaim and began the area’s transformation into a thriving arts destination.

Until the 1960s, Houston Endowment owned and operated major buildings and businesses developed by Jesse Jones in Houston, Fort Worth and New York City. In response to the Tax Reform Act of 1969, the Foundation began selling the businesses and buildings and investing the proceeds in securities. The sale of the Houston Chronicle for $415 million to the Hearst Corporation in 1987 completed the process.

The Foundation’s grants have evolved since its founding to address the diverse and changing needs of the community, but the purpose remains the same: to support organizations and improve the systems that benefit the people of Greater Houston. Because of their generosity and vision, Houston Endowment since its inception has contributed almost $2 billion to help realize the Joneses’ vision of a vibrant city where the opportunity to thrive is available to all. 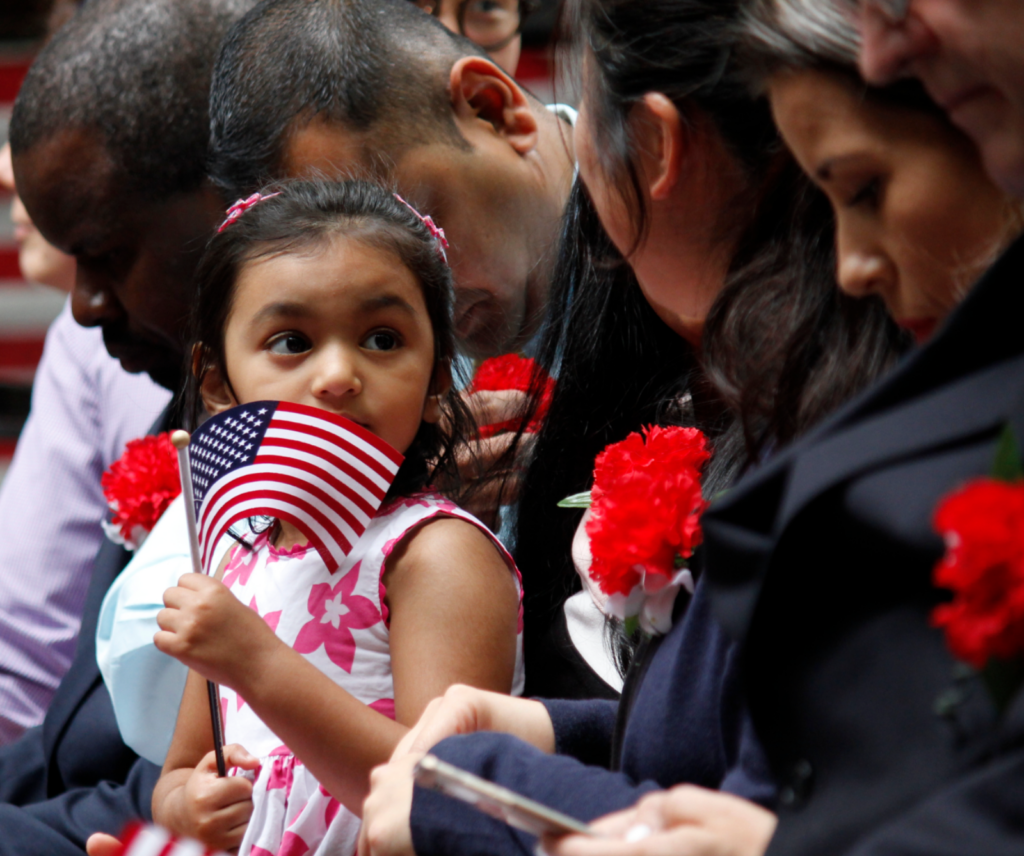